I found this recipe on Reddit and I liked the process.

Should I add brown sugar to the sauce?

Fish Sauce to add umami to the sauce.

Would it be better to smoke the meat on low for 2 hours then brown on a searing grill before adding to the crock pot?

Probably need to caramelize the onions before adding them to the sauce.

Should I use beef broth instead of water?

For larger batches, I might use canned stewed tomatoes instead of tomatoes and water or beef broth.

Guajillo chilies are one step lower on the Scoville scale than jalapenos. You could mix and match.

Mexican Oregano is different and has more licorice and citrus flavors. I would consider using it, here.

Adobo Sauce is (may want to add some of these ingredients to sauce): 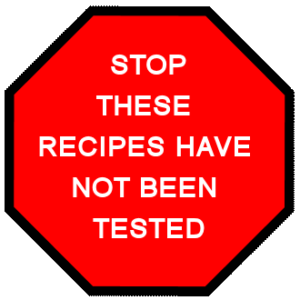 Missing an ingredient? Need help with a calculation? Check out the Food Trivia post